I’m coming back once again to Stage I of the new Milwaukee-Eight 114″ engine because the case I am writing about could be used didactically as an example.
The Harley is a 2019 Touring with a complete Stage I:

The reasons the owner came to the Tuning Center were: poor performance, engine knocks and excessive consumption with an average of less than 15 km/l.

To begin the setup a Power Vision Tuning License had to be generated because the mapping performed was of the disposable type, leaving the customer with no possibility of going back to the motorcycle’s ECU to make any further adjustments.

Below is the dyno graph of the bike before and after setup.

As is almost always the case, the owner was enthusiastic about the job – modesty is not a virtue of mine. The bike had gained 12 N-m of torque, 11 hp of power, the knocks had disappeared and consumption had gone from an average of 15 to 20 km/l.

This case also shows the big difference between mapping and fine-tuning. With an optimum job the benefits are immediate and enjoyable: 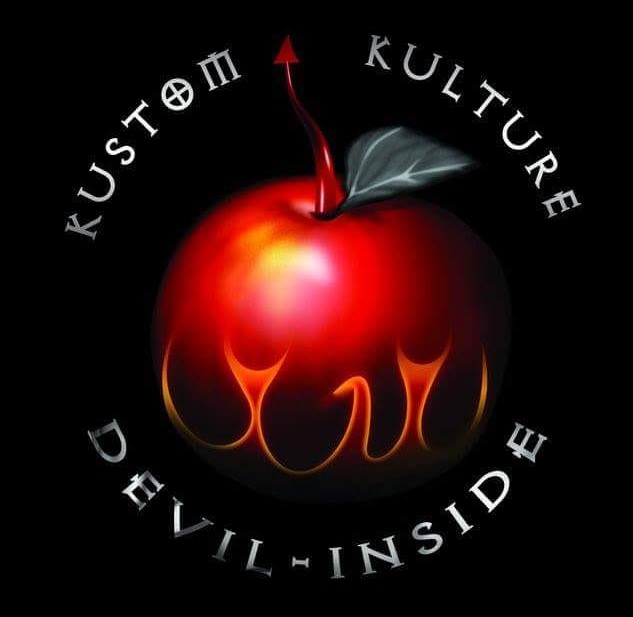 Serve aiuto? Contattaci
Inizia una conversazione
Ciao! Fai click sul contatto disponibile per iniziare una conversazione Whatsapp
Risponderò quanto prima mi sia possibile.
Franco
ing. Bravomo
Sarà di nuovo in linea 6:6
We use cookies to be sure you get the best out of our site. If you continue browsing we assume that you agree.OkRead More